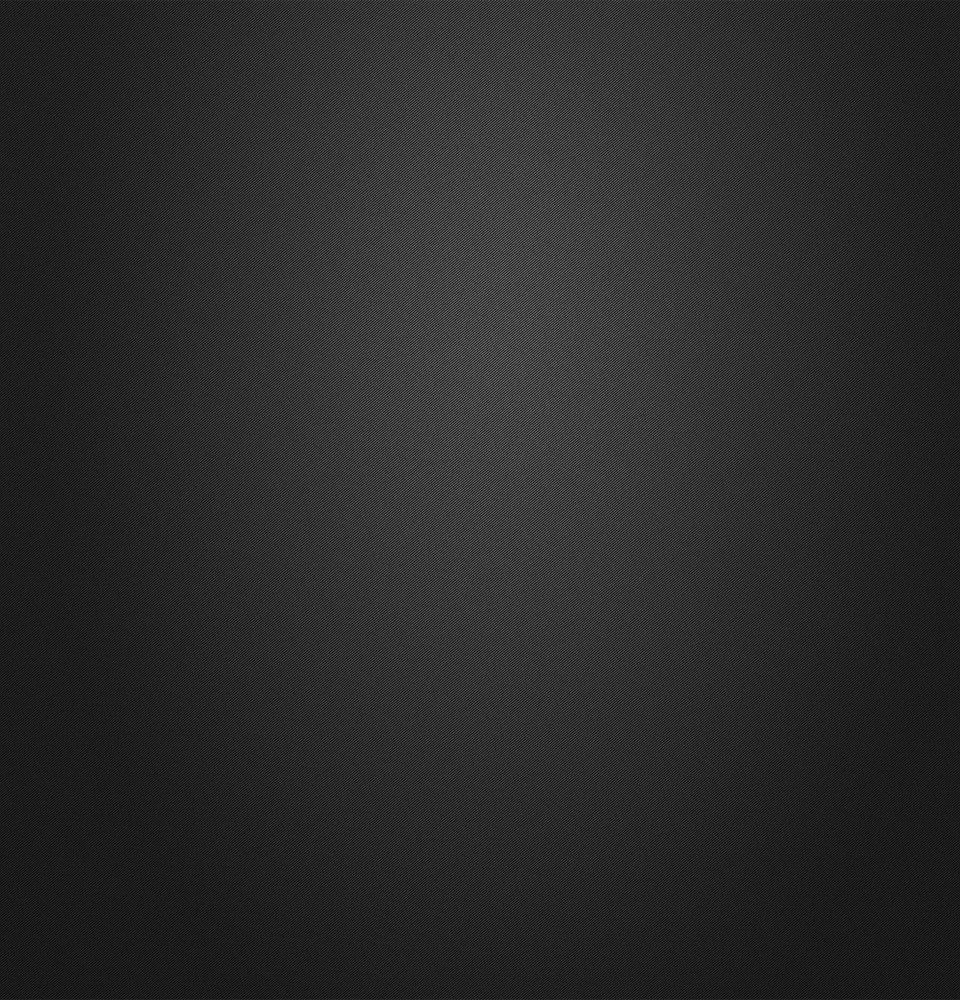 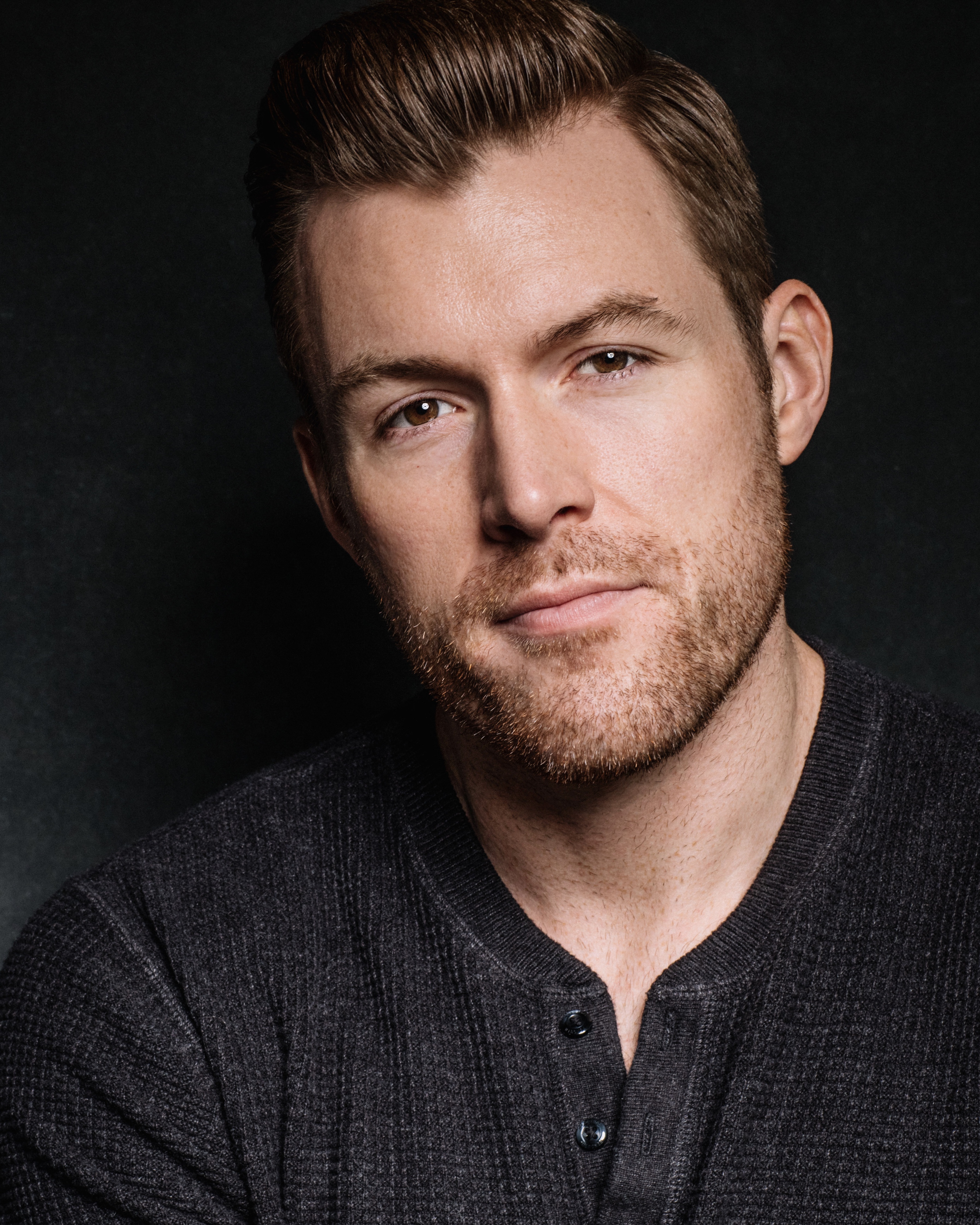 American actor/singer Jonathan Cable grew up in North Manchester, Indiana where he first developed a love for performing. He started playing the piano at age 6, and his love of music led him to begin studying voice and performing in community theatre productions of various musicals. He was also an avid athlete growing up, playing varsity tennis and basketball as well as golf, soccer, and baseball. Jonathan decided in high school that he wanted to pursue a career as an actor and a singer, and these dreams led him to Illinois Wesleyan University in Bloomington, Illinois where he graduated Magna cum laude with a B.F.A in Music Theatre.


Following graduation he immediately started working at some of the nation's most esteemed regional theatres. Most notably, he spent a summer at the reputable Maine State Music Theatre performing in productions of West Side Story, Thoroughly Modern Millie, Grand Hotel, and Hairspray. He followed that success with the acclaimed production of Hairspray with the Ogunquit Playhouse.


From 2017-2019, Jonathan toured the U.S. and Canada with the 2nd National Tour of Jersey Boys. For the first year of tour he played multiple roles in the show, and for the second year he played Nick Massi in big markets such as Chicago, Toronto, Orlando, Atlanta, and a four-week engagement at the Hard Rock Hotel and Casino in Atlantic City. On his portrayal of Massi, the Orlando Times commented that Jonathan's "stoic and intimidating nature was balanced by touching scenes of reflection on his life."